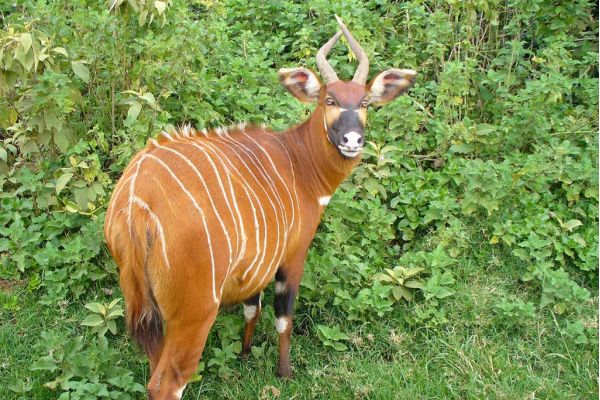 That notwithstanding, visitors can indulge in picnics, trout fishing in the rivers and camping in the moorlands. Bird viewing is rewarding, with over 250 species of birds in the park, including the Jackson’s Francolin, Sparrow hawks, goshawks, eagles, sun birds and plovers.