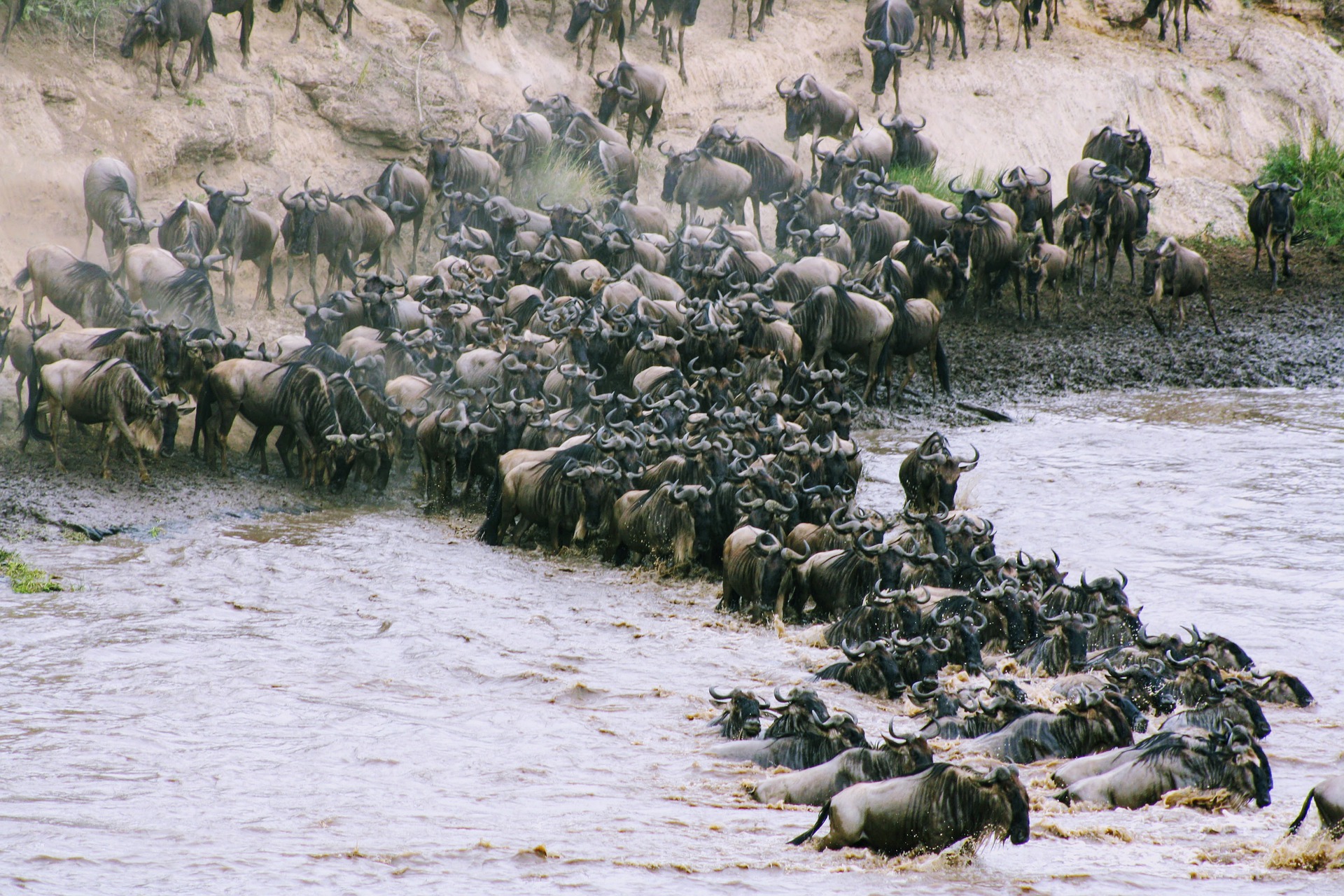 Masai Mara National Reserve is one of the most popular tourism destinations in Kenya- Africa. The reserve is located in the Great Rift Valley in primarily open grassland. Wildlife tends to be most concentrated on the reserve’s western escarpment.

The Masai Mara is regarded as the jewel of Kenya’s wildlife viewing areas. The annual wildebeest’s migration alone involves over 1.5 million animals arriving in July and departing in November. There have been some 95 species of mammals, amphibians and reptiles and over 400 birds species recorded on the reserve.

Nowhere in Africa is wildlife more abundant, and it is for this reason a visitor hardly misses to see the big five (buffalo, elephant, leopard, lion, and rhino). Thus Mara is known as one of the finest wildlife destinations in the World. There is an excellent chance of seeing the Big Five.

The Mara is known as one of the finest wildlife destinations in the World. There is an excellent chance of seeing the Big 5, cheetah, serval, hyena, bat-eared foxes, black-backed and side-striped jackals, hippo, crocodile, baboons, warthog, topi, eland, Thompson’s gazelle, Grant’s gazelle, impala, waterbuck, oribi, reed-buck, zebra. During the migration (July to November) huge numbers of wildebeest move in.

The Mara Triangle is serviced by two all-weather airstrips– Mara Serena and Kichwa Tembo. The main road access into the Triangle is through Narok and Sekenani Gate.