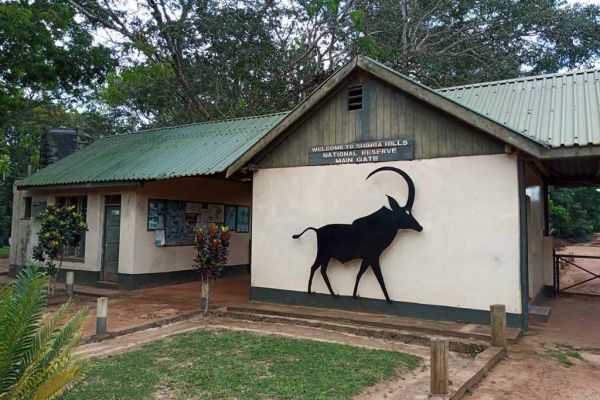 As one of the largest coastal forests in East Africa after Arabuko-Sokoke Forest, this reserve is rich in flora and fauna and hosts the highest density of African elephant in Kenya. Other animal species found in the area are Sable antelope, elephant shrew, bushy tailed mongoose and other small mammals like fruit bats.  Nevertheless the forest is an important bird area and is endowed with forest bird life while the grasslands hold localized species such as red-necked-Spur fowl, Croaking Cisticola and Zanzibar Red Bishop. On the contrary, scenic Sheldrick Falls and the dense Mwaluganje Forest are also found here along with four campsites.